Dr. Willard has an adopted Springer Spaniel named Sophie and a cat named Keanu. She and her husband, Chris have two boys (Christopher and Henry) and a daughter (Matilda). In her free time, she enjoys reading, traveling, golfing, and playing with her children. 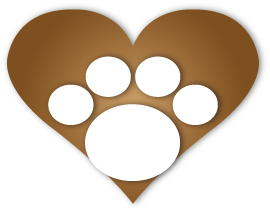 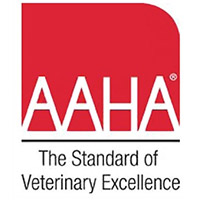 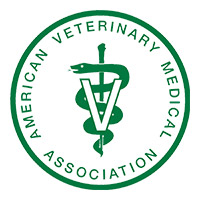 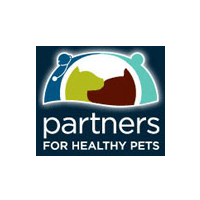 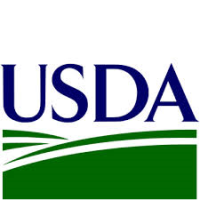 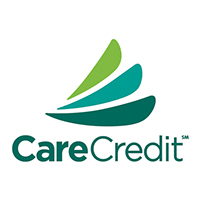